Body cameras are commonly used by police officers to record incidents as they go about their work. A body camera, as the name suggests, is worn in the body by attaching it to the cloth. It usually entails an audio, photographic, or video recording system.

Body cameras help police officers in a number of ways, sometimes even standing in as proof of evidence. This technology is widely used in the United States of America and some parts of Australia. There are also other parts of the world that are embracing this technology in their police departments.

The following are the main benefits of body cameras to police officers.

One of the major reasons why body cameras are being rapidly embraced is because it brings accountability into light whenever a police officer interacts with another person. There is no way that one can deny what has been recorded on the body camera.

Body cameras also create transparency with law enforcers. There have been a lot of cases involving police officers asking or being given bribes to let their suspects walk away. But with body cameras in place, there is no way that a police officer can engage in bribery.

A police officer is likely to perform better when they are wearing a body camera because they know that they are being monitored by their bosses. There is no room for engaging in illegal activities or being complacent while in the line of duty.

If a police officer gets to the scene in time with a body camera on, they will collect all the necessary evidence through the camera recording and this can be helpful in an instance whereby the collected evidence was interfered with.

New police recruits can benefit from records of body cameras by watching how their predecessors did their training and routine checks. This way, new police officers quickly adjust to their work environment and know what is expected of them.

Each deployed police officer needs to have their own set of body cameras even if they work in groups because they can easily be separated while in the line of duty.

What makes body cameras so special?

You might be wondering why body cameras are special, especially to police officers. Here are a few reasons why most police departments have deployed personal body cameras for each office on duty.

Durable – body cameras usually have a tough casing that can’t be broken easily even if one rolls on the ground, making it suitable for the job.

Record for long hours – another great feature of a body camera is that the battery is capable of retaining power for long hours, just enough to complete recording in one day without the need to frequently charge.

Versatility – a body camera is known to offer three main solutions when it comes to recording. The first one being audio recording, which records sound from people and saves it. The second one is video recording; it is capable of recording video as things unfold on the ground while saving on the memory. The last one is a photographic system capable of taking instant photos when the need arises. The audio and video recording can be combined to give even better results and enough evidence. This is the most advanced technological revolution in the police departments currently.

Get your body cameras from Comvision.

Thank you for subscribing.

we respect your privacy and take protecting it seriously

Mobile phones have become part and parcel of our daily... END_OF_DOCUMENT_TOKEN_TO_BE_REPLACED

Hiring a graphic designer means conveying your brand from a... END_OF_DOCUMENT_TOKEN_TO_BE_REPLACED

A family faces a lot of challenges that need to... END_OF_DOCUMENT_TOKEN_TO_BE_REPLACED

SEO strategies have evolved a great deal. These have also... END_OF_DOCUMENT_TOKEN_TO_BE_REPLACED

Being an entrepreneur is very exciting, at the same time complicated. Entrepreneurship can give you a great feeling of achievement if done the right way. 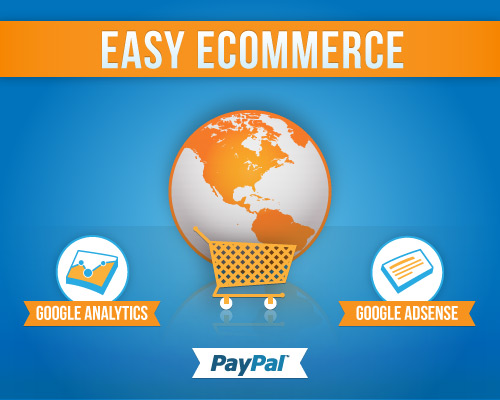